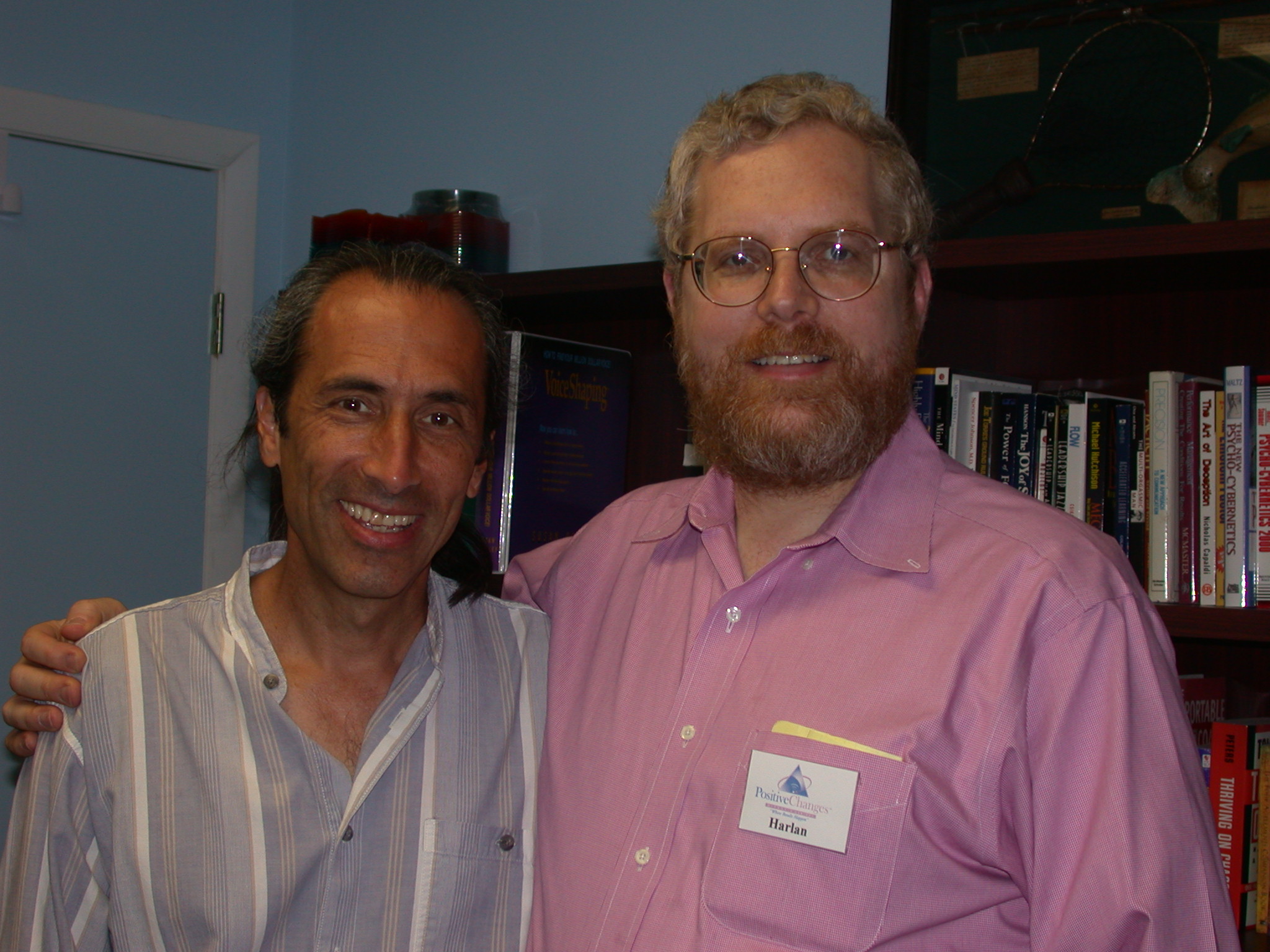 I originally wrote this letter to you from Phoenix, Arizona.  Phoenix is known as the home of hypnosis.  It got this reputation because Milton Erickson M.D. lived and taught here for many years.  Erickson was a legendary hypnotist whose work became the basis for Neuro-linguistic Programming.

Yesterday, I climbed Squaw Peak, a local mountain with David Gordon.  It took several hours to climb.  Squaw Peak was famous in the work of Milton Erickson because he told many of his clients to climb it.  After climbing the mountain, people reported making significant changes in their lives.

When I finished, I sat at the base of Squaw Peak to write this.  I began to remember the times that Erickson told people to climb Squaw Peak.

Much of Erickson’s work was done in just this way. His approach to therapy frequently consisted of creating Tasks for his clients to give them an experiential basis for reorienting their thinking and behavior. In fact, most of his hypnotic therapeutic work was also based on these same principles, but instead of assigning tasks in the real world, Erickson would have his client hallucinate the life experiences while in trance.

Nothing beats a real experience when it comes to change. Scan through your past and you will find that most of the times you have changed -really changed-were in response to actual experiences, something that you were a part of, rather than talking about. In the moment of an actual experience, the threads of a dozen ideas and a dozen emotions can be brought together in a way that is undeniable and affecting. 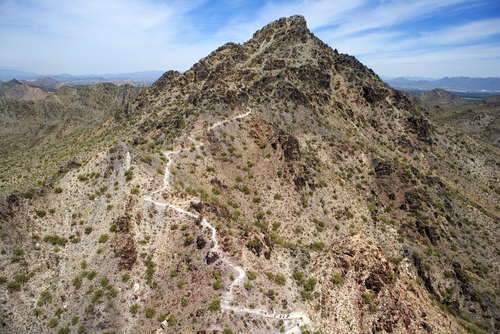 Do You Remember When Erickson:

Had a man name his wife’s breasts?

Had a woman plant African violets for her community?

Had suicidal woman squirt water through her teeth?

Had a couple urinate on their bed?

What Erickson recognized explicitly is what we all know intuitively: Change comes through doing something different.

How did Erickson know what tasks to assign to each client?  How did he get them to carry out those tasks?  When I ask people do something, sometimes they turn me down flat.  This problem has intrigued me for years.

Nearly fifty years ago, a young graduate student named David Gordon went to study with Milton Erickson.  He was different because he was one of the developers Neuro-Linguistic Programming.  David Gordon wanted to model Erickson.

David went on to write two classic books on Erickson, Therapeutic Metaphors and Phoenix.  These books give incredible insight into Erickson’s patterns.

Years ago, I asked David Gordon to teach a seminar on Hypnosis.  He turned me down flat.

David finally agreed to design an entirely new seminar.  A seminar on tasking.

You will explore the world of Tasking, how change works through experiences, and how to create such experiences for your clients.

You will learn how to:

Recognize the structure that is holding a problem in place

Generate real life experiences -Tasks – that give your clients a direct experience of the change in perception, thought and behavior they want and need.

Studying with David Gordon, one of the original developers of NLP is always a magical journey.  David has always been one of the most highly sought after trainers in the NLP and Ericksonian world.

The seminar was an example in mastery. No one budged from their seat.

When the seminar was done people went home and started applying what they were taught.

And I had the recordings made into DVDs and then…

Years past before I saw David again.

We spent quite a bit of time together at a training he did on Modeling.

I drove him to the airport and I brought up the DVDs again and he said, “Okay, sell them!” 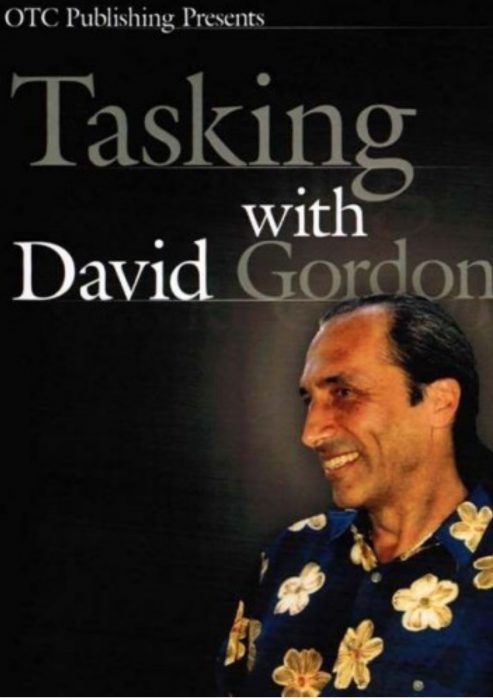 It’s been off the market for ages. But I realized as recalled some of the trainings I had done with David, it was time to bring it back.

So it’s available now for a short time.

The DVDs are available now for just $297 plus shipping.

Please be aware there are no refunds but if there is a defective DVD, we will gladly replace it.